OSI Acquires Over a Thousand Acres in the Town of Wawarsing 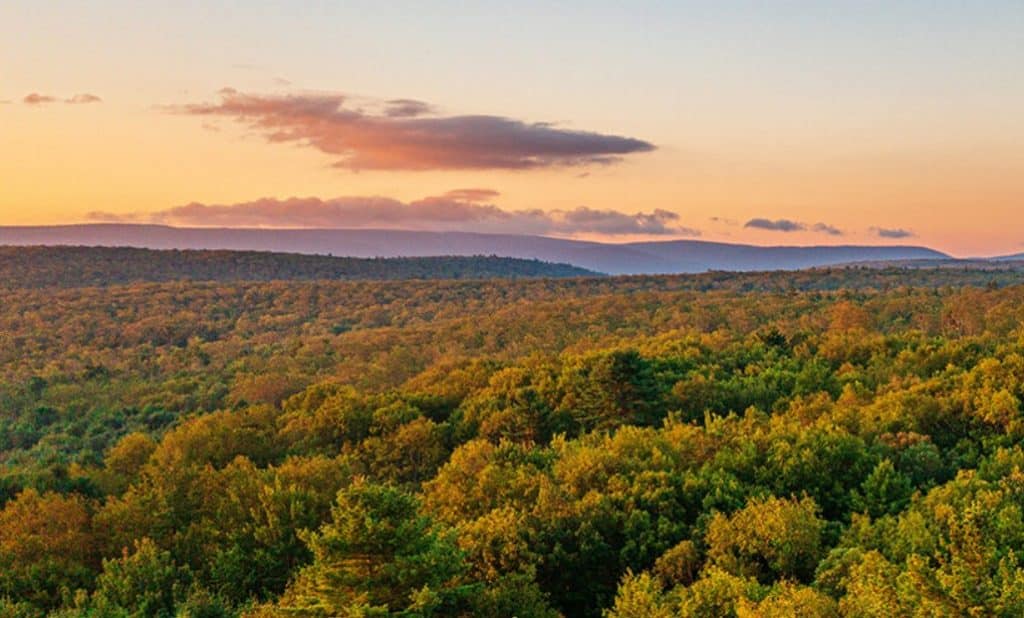 Protection of the property part of a long-term goal to connect the Shawangunk Ridge and Catskill Park for recreation and wildlife. The Open Space Institute (OSI) today announced the permanent protection of land in the Town of Wawarsing. Completion of the project marks a critical step in establishing a green corridor between the Catskill Park […] 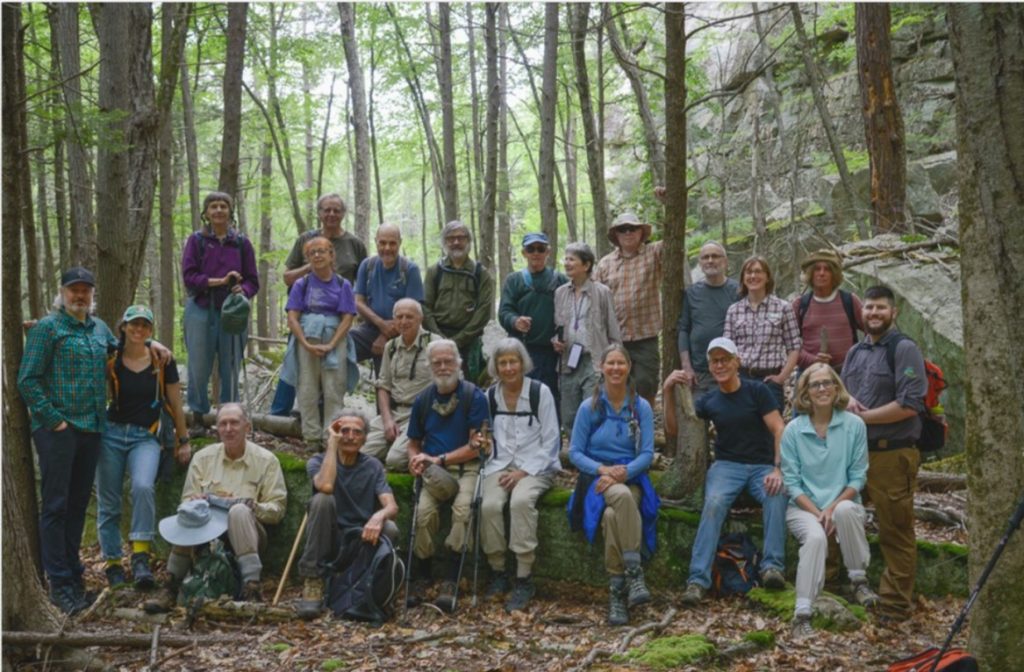 On Sunday, June 13, Friends had its annual member meeting. This year it took place at the Slingerland Pavilion at the Mohonk Preserve. The main topic was the acquisition of the 70 acre parcel known as The Shawangunk Conglomerate located adjacent to the northern portion of the Preserve. Afterwards we hiked down into the parcel, […] 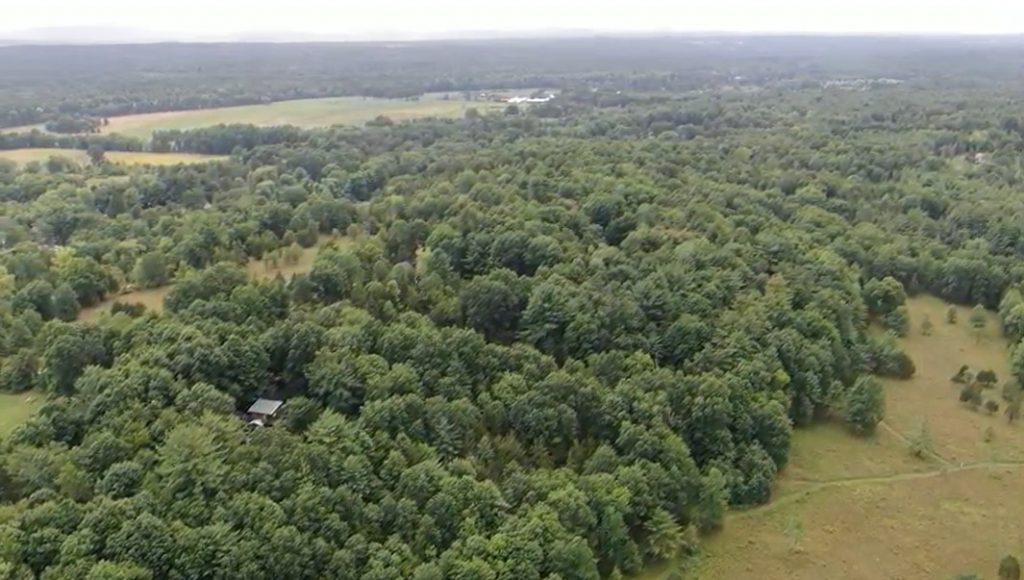 What an opportunity! The Shawangunk Conservancy (TSC) has embarked on a new land acquisition project in the Northern Shawangunks. The approximately 77-acre parcel is part of a much larger holding owned by a group called The Shawangunk Conglomerate. It is situated near the very northern reaches of the Mohonk Preserve. An adjacent 10 acres of […]

On Sunday, May 22 FOS members gathered to celebrate the purchase of the Shawangunk Conglomerate parcel and its conveyance to the Mohonk Preserve (see accompanying article on the parcel purchase). FOS wanted to say “Thanks” to our members who helped make it happen. Mohonk Preserve provided the Slingerland Pavilion at Spring Farm for the location. […]

The Open Space Institute (OSI) has announced the opening of the first section of the River-to-Ridge Trail in New Paltz. This section runs along the Wallkill River from the Carmine Liberta Bridge at Route 299 to Springtown Road and is three-quarters of a mile long. The section west of Springtown Road to Butterville Road is […]