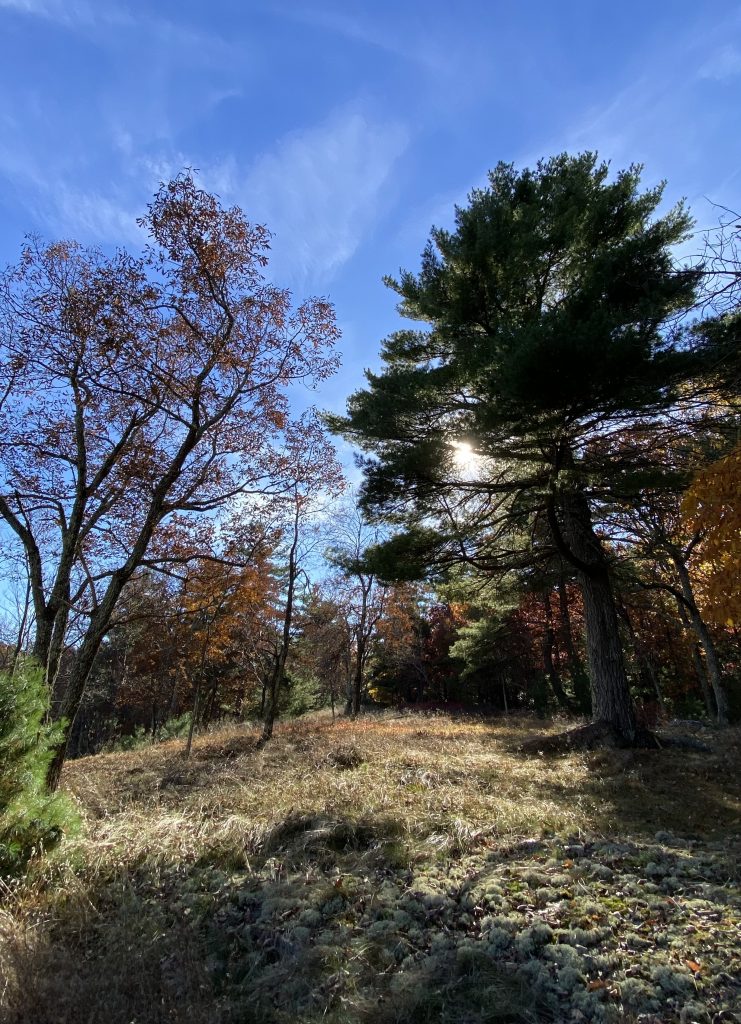 Situated at the summit of the Rock Hill Preserve, and visible from Copes Lookout near the Mohonk Mountain House, this stunning parcel was long on the target list of the Shawangunk Parcel. This precious parcel was purchased in 2020 and is now protected from future development. The story is told in The Shawangunk Watch, Summer, […] 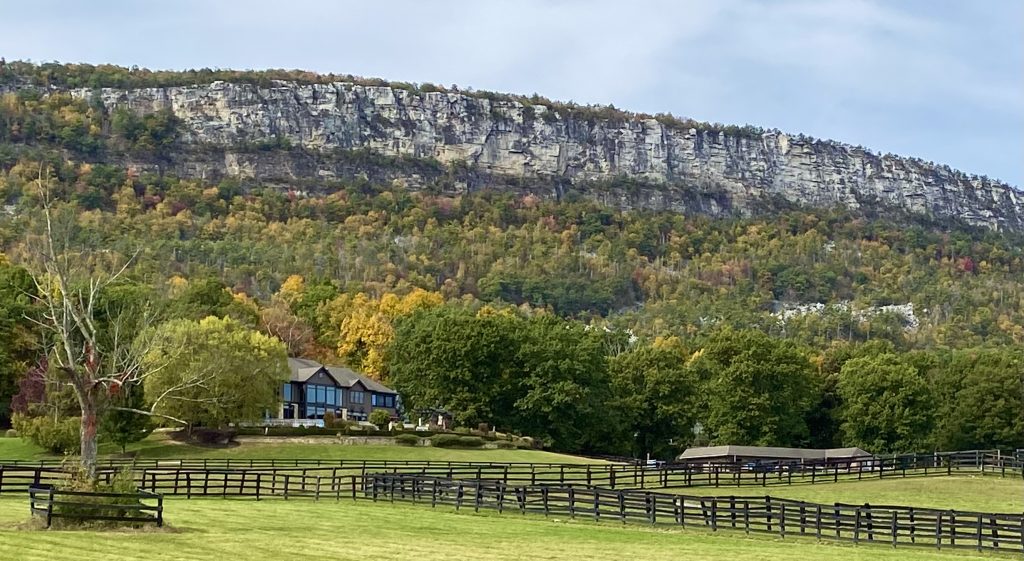 FOS has been hard at work in the Town of Gardiner! As development and encroachment on the Ridge has increased dramatically over the last few years, FOS has partnered with the Town of Gardiner Environmental Conservation Commission to hold in check the Gardiner Town Board and Planning Board to be sure they are enforcing the […] 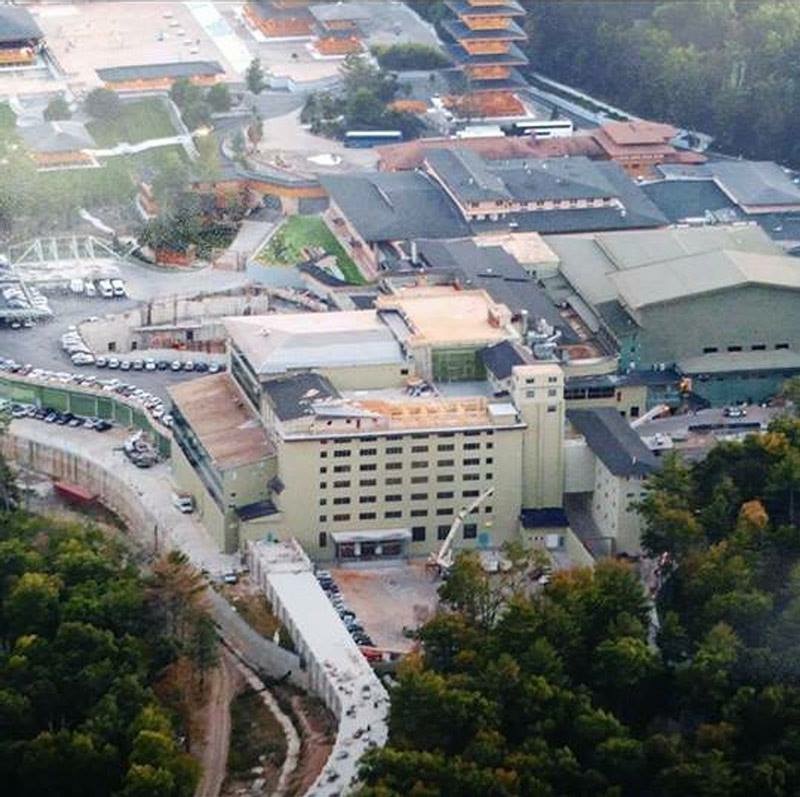 FOS partnered with the Deerpark Rural Alliance in the Southern Shawangunks as the DRA battled with the Deerpark Planning Board regarding the growing development known as Dragon Springs. FOS participated in a number of ways in combatting what is clearly a severe environmental threat to the Shawangunk Ridge. This issue is discussed in depth in […] 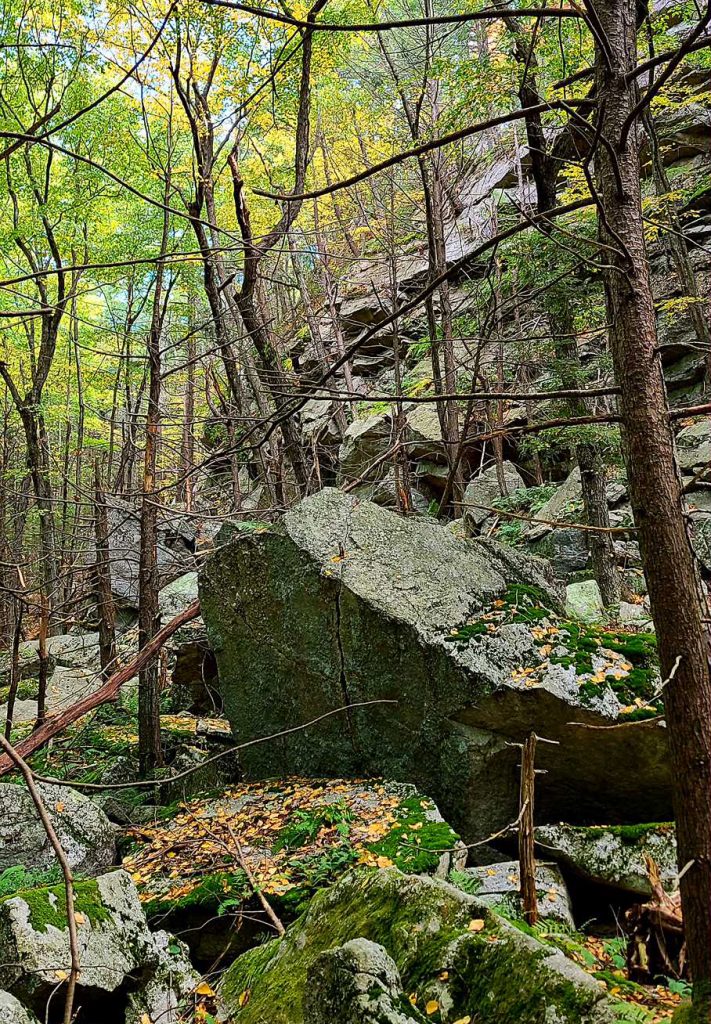 Our most recent project, this enchanting 71 acre parcel located in the northern Shawangunks became available in 2021. The Shawangunk Conservancy started fundraising immediately and our membership came through! The Mohonk Preserve contributed greatly and has taken possession (50% of the project cost!). You can read all about in the Shawangunk Watch, Fall/Winter, 2020 and […] 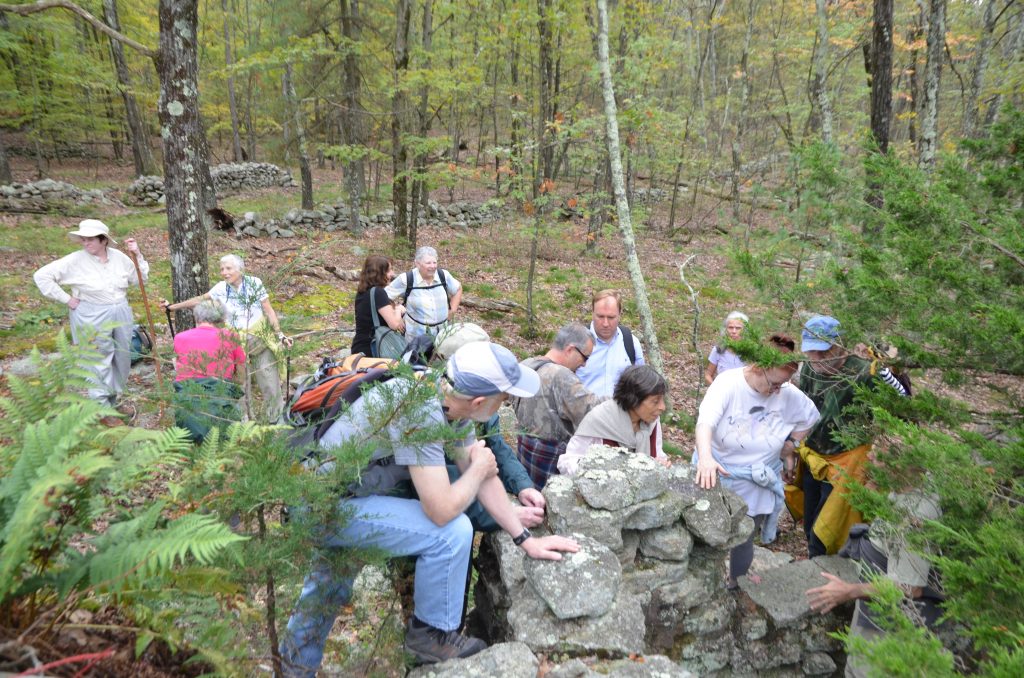 A small but absolutely critical “gateway” parcel of land on Alder lane was acquired by The Shawangunk Conservancy. This acquisition is one of the keys to the permanent protection of a large area around Stony kill Falls on the northern border of Minnewaska State Park. See article in Shawangunk Watch, August 2017 Shawangunk-Watch-August-2017.pdf 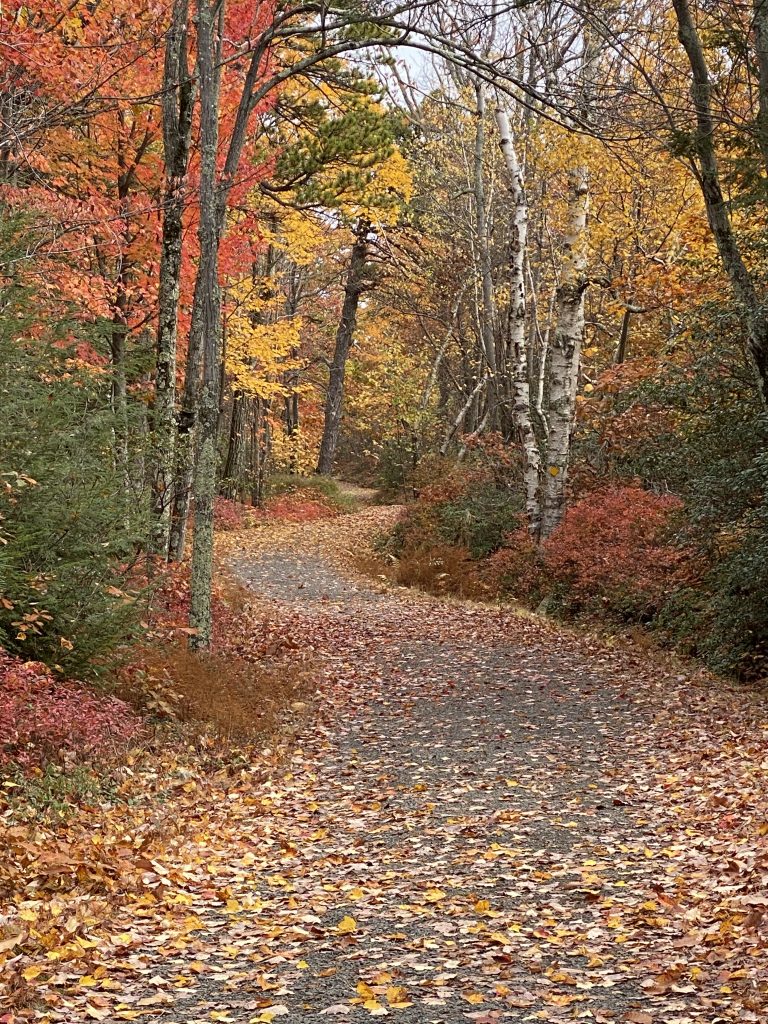